Burial was in Chapel Grove Cemetery, Taylor Ridge.  Memorials may be made in care of the family to divide amongst several charities.

Arlie was born in Scotland County, Missouri on November 11, 1933, a son of Charles Henry and Drucilla Price Peterson.  He married Doris Irene Pinson on June 15, 1953 in Missouri.  She preceded him in death on April 26, 2000.

Arlie was a U.S. Army veteran.  He worked as a general mechanic for Alcoa for 36 years, retiring in 2000.

Arlie was a devoted member of Edgewood Baptist Church, Rock Island.  He was a gardener and could be caught splitting wood quite often.  He enjoyed being a father to his two sons whom he taught how to hunt.  Arlie also enjoyed taking family fishing vacations.

He was preceded in death by his wife and parents. 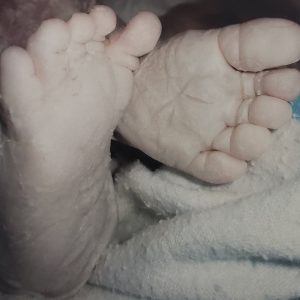 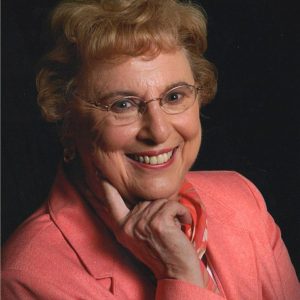 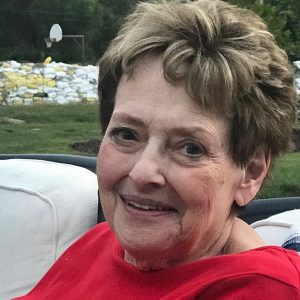