According to Novelty/Plevna Volunteer Fire Department (NPVFD) Chief Kent Franke, the call went out at approximately 11:30 to 11:40 a.m.

Every Knox County volunteer fire department was represented in the response effort, however, the home, occupied by lifelong Knox County resident Brenda Simmons, was lost to the fire. A number of pets were also lost in the blaze.

The Knox County Ambulance District also responded to the call. Fortunately, no one was injured in the fire.

Due to the damage caused by the fire, it is unknown where the fire started or how it started.

“The shell of the house is still there, but everything else is gone,” said NPVFD Chief Kent Franke.

A local effort to help support Simmons has been organized. Anyone who wants to make a monetary donation may drop it off at the drive-up window at the Citizens Bank of Edina. 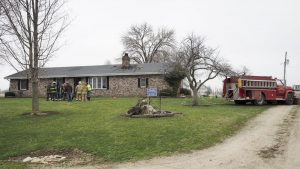 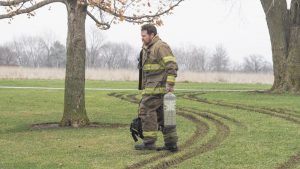 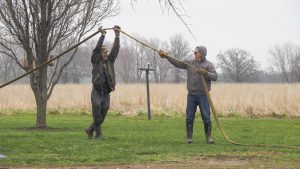 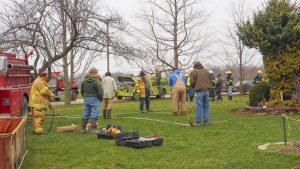 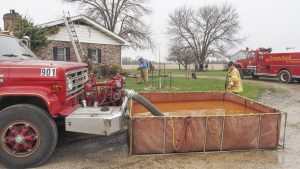 Confederate Railroad Headlining at the Hurdland 4th of July Celebration

Storm Damage During Heavy Rain and High Wind in Edina