It would happen that Williams Bros were laying a 20-inch pipeline from Moberly, MO to the state of Iowa. They headquartered in the big barn at 4th and Morgan streets.

The federal wage was established at 35 cents an hour for labor. But the pipeline was paying 45 cents and they were working a 12-hour day, 7 days a week. So common labor was earning the outrageous sum of $46.00 a week.

Williams Bros had little trouble hiring labor for the project. Young and old applied. The four older fellas I want you to meet were Gene Rhodes, Fred Queen, Pete Duggan, and Joe, these fellas were all 50 plus which was considered old for that time period.

So, it’s now 6:30 in the morning when Cowboy Tatum says OK guys load up. Load up meant get in the dog house built on a 2-ton truck. It was a cold ride out to the job, but it was a little more bearable by listening to these 4 older guys spin yarns, some of which you could relate. We all had 2-3 layers of clothes on, each had his lunch pail with a thermos of coffee. It just made the cold ride to the job a little more bearable.

Now, Gene, Joe, Fred, and Pete all worked on the patch and pitch gang. This was hard, dirty work which consisted of patching the scars on the poped pipe. When they caught up with the patching they were required to pickup and load onto a sled, the 4 inch by 6 inch by 6-7 foot long oak skids and cribbing used to keep the pipe off the ground. Now these skids could weigh 50-70 pounds, some had to be chopped out of the frozen mud. In short, a brutal job. Meanwhile, back at patching the pipe.

The melted tar came from a small pope pot operated by Chief, a Navajo Indian about 30 years old. Chief wore a flat top and was a great worker. He loved that job, probably because the tar pope was always hot.

So, after a 12-hour day, it’s time to load back in the dog house for the trip back to the barn, the jokes and laughter we witnessed going out to the job is now silent. The 4 jolly fellas can hardly stay awake. They unload at the barn and most walk home with just enough energy left to wash their face; eat supper and fall asleep in their rocking chair. I remember their presence made a brutal job a little more tolerable. 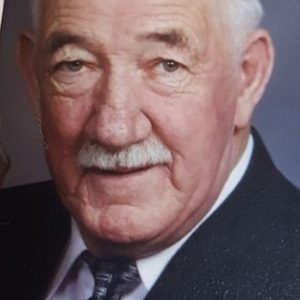 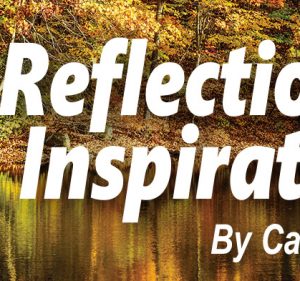