Mrs. Hatfield was also preceded in death by her parents and one son, Stahle Michael Hatfield on August 29, 1993.

Wilma was reared in the Gorin community where she graduated from the Gorin High School.  She and her husband, Elmer served as pastors for a number of churches in Missouri, Iowa, Kansas and Texas for many years.  They were also missionaries to Alaska for a number of years.  They moved to Edina to make their home in August of 1999.  Mrs. Hatfield was very active in the women’s missionary unit, the girl’s auxiliary and many other areas of the church.  She was very dedicated to the Baptist Church and was known as the kindest person by her family and friends.

Visitation will be held after 10:00 a.m., Wednesday, October 21, 2020 until the service of service at 11:00 a.m. at the Hudson-Rimer Funeral Home in Edina, MO.  Reverend Danny Mathis will officiate the services.  Burial will be at the Gorin Cemetery in Gorin. MO

Memorials may be made to the Gorin Cemetery in memory of Mrs. Hatfield.  The memorials may be left at or mailed to Hudson-Rimer Funeral Home, P.O. Box 1, Edina, MO 63537. 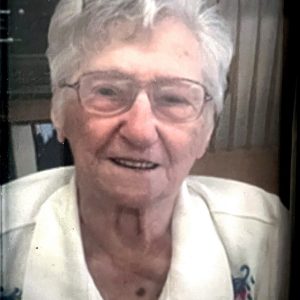 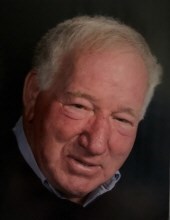 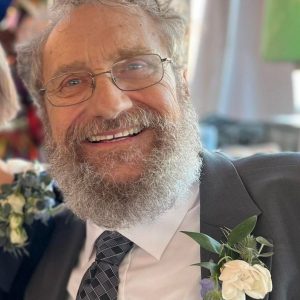 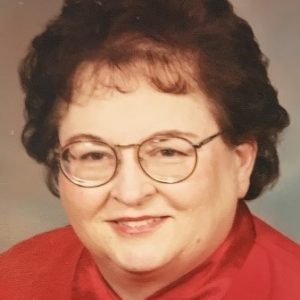