Mary Margaret (Klote) Dewey, age 78 of Blue Springs, Missouri, passed away Thursday, December 17, 2020 at her home in Blue Springs surrounded by loved ones.

Born in Kirksville, Missouri, on October 2, 1942, Mary Margaret was the daughter of Lawrence A. and Goldie Carmaleta Goodwin Klote.

She was united in marriage to Gene Wesley Dewey on February 5, 1965 in Edina, MO, and he preceded her in death on April 30, 2012.   Mary Margaret was also preceded by her parents Lawrence and Carmaleta Klote, and a brother Jerome Klote.

Mary Margaret graduated from Edina High School and was the 1959 FFA Chapter Sweetheart her Freshman year of High School.  She was a housewife, mother and homemaker.  She had lived in Blue Springs for the past 40 years and had also lived in Edina, St. Joseph and Chillicothe, MO.  She was a waitress as a young lady.  She loved being a grandmother, traveling, being at the farm setting on her porch watching birds.    Loved antiquing with her husband Gene, Ruth and Richard Hettinger, watching Alaska shows and the Voice.

She had a heart and soul that was bigger than anything.  She opened her home to many relatives and friends and loved being a mother to others needing love and support.

Funeral services will be held 2 p.m. Monday, December 21, 2020, in the Hudson-Rimer Funeral Home in Edina, MO.  Visitation will be held one hour prior to services.

Pastor Paul Harvey will officiate the services.  Burial will be in Park View Memorial Gardens in Kirksville, MO.

Memorials are suggested to Harvesters Food Bank.  Memorials may be left at or mailed to Hudson-Rimer Funeral Home, P.O. Box 1, Edina, MO 63537. 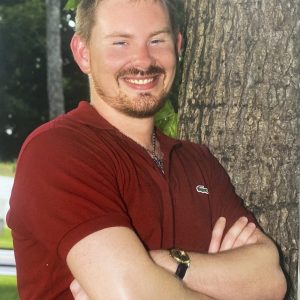 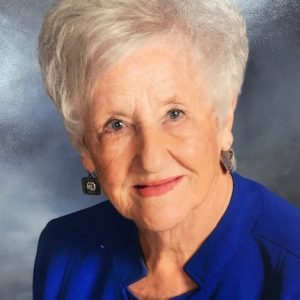