The Lady Raiders roared back in the second quarter, outscoring Knox County by a 15-12 margin, pulling within a 25-23 halftime deficit.

Knox County third quarter defense was key to the victory. The Lady Eagles reeled off a 10-5 run, triggering the upset alert at a 35-28 Knox County edge entering the fourth quarter. 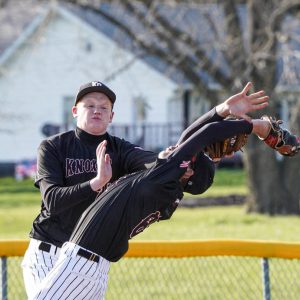 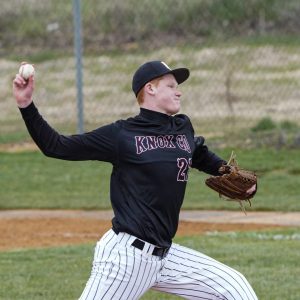 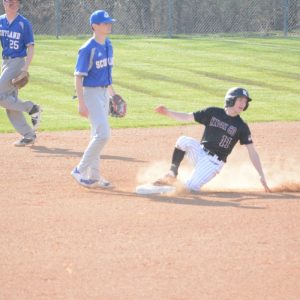