Born on May 24, 1938, in Maryville, Nodaway County, Missouri, Dick was a son of Earl Rudolph “Hootie” and Geneva Marie Bartlett Hopkins.

In October of 1958, he was united in marriage to Mary Rose Miller who preceded him in death on September 22, 1962. To this union a daughter was born, Phyllis Ann Hopkins.

In March of 1963, he was married to Sharon Walker and to this union two sons were born, James and Ronald Hopkins.

On September 23, 1972, in Savanah, MO he was united in marriage to Marilyn Shahan for 49 years. He became the proud stepfather of Staci and Kevin Sykes.

Richard graduated from Horace Mann High School in Maryville, MO. He served his country in the United States Army and the Army Reserves. He was employed at Bob Gragg Plumbing and Heating until it closed. He then went into business for himself, Hopkins Plumbing and Heating until this retirement. He also worked at Edina Farm & Home for a short time and presently Dick was employed at Hudson- Rimer Funeral Home in Edina.

Hunting, fishing, Nascar, stock cars, and being a player of the “Sow Bellies” softball team were his hobbies. Dick greatly loved being with his grandkids, family, friends, and his feline bestie, “Buddy”. Dick enjoyed life, wherever he was and knew many people. He will be missed by many.

Visitation will be held at the Hudson-Rimer Funeral Home Monday, November 1, 2021, from 12 noon till 2 p.m. Masonic Rites will be held at 2 p.m. followed by a memorial service. Burial with full Military Honors will be in Park View Memorial Gardens in Kirksville, MO.

Memorials are suggested to Knox County Rescue Squad or St. Jude’s Children’s Hospital. Memorials may be left at or mailed to Hudson-Rimer Funeral Home, P.O. Box 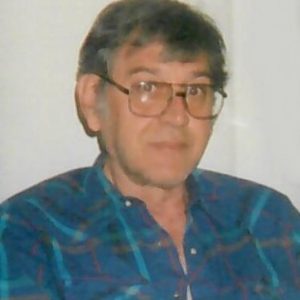 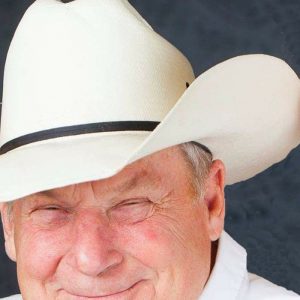 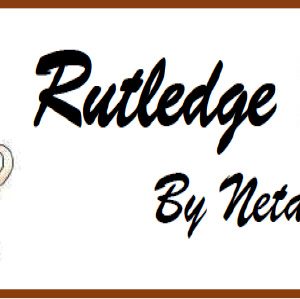 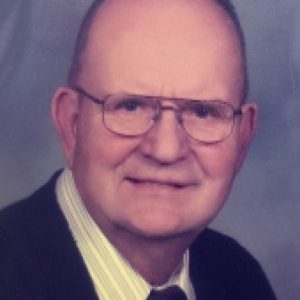 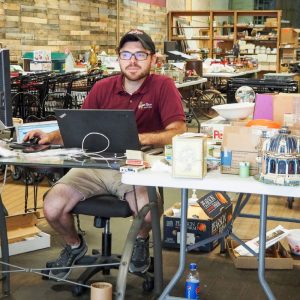