Born on July 21, 1961, in Kirksville Missouri, Curtis was the son of Clayton Alfred and Carrol Jean Tibbs Hustead.

Curtis was united in marriage to Gale Roseann Hammond December 27, 1981, in Rutledge, Missouri.

Curtis was preceded in death by grandparents, Granville and Mary Hustead and Marvin and Marie Tibbs and his father and mother-in-law, Dale and Rose Hammond.

Curtis attended and graduated from Knox County with the Class of 1979. He was self-employed and worked on the family farm. He took a joint venture with his parents in continuing the legacy of Granville and the Colony Store, in November 1983 to the present-day. During his lifetime, he was an avid bowler, and he enjoyed playing volleyball and slow-pitch softball. Some of his favorite activities included deer hunting, dirt track racing, and playing cards with friends. Curtis was a passionate St. Louis Cardinals fan and season-ticket holder. His greatest joy came from spending time with his two grandchildren and being with family and friends.

Curtis served the community as a representative of the fair board, 4-H Council, and he was also a club and project leader in 4-H.

He was a member of the Harmony Grove Cemetery Board, Colony Masonic Lodge, and the Edina United Methodist Church.

Memorials in memory of Curtis Hustead may be made to the Knox County Cancer Fund and to the Hospice of Northeast MO, or family’s wishes. Memorials may be left at or mailed to Hudson- Rimer Funeral Home, P.O. Box 1, Edina, MO 63537. 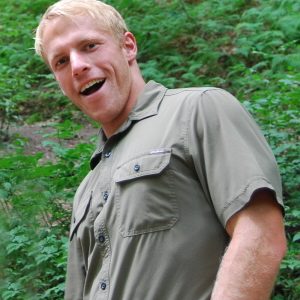