Frank graduated from Brashear High School, class of 1954 and went on to attend Kirksville State Teachers’ College on a music scholarship. On August 20, 1955, he was united in marriage to his beloved wife Roberta Barbara (Eskra) Williams.

As a young man, Frank worked with his father Glen at Williams Construction and later retired from Truman State University, but he was best known as a talented country music piano player. His love of music was credited to his mother who taught him piano and began entering him in talent shows at the age of five. At the age of eight he learned the fiddle and played at local square dance events. He often shared that his mother was his greatest cheerleader and instilled the confidence required to perform on stage. During his early career as a musician, Frankie toured many states, recorded on several albums, performed in a variety of music venues from Nashville to Kansas City, and worked with numerous well-known country music entertainers. In later years, Frankie performed locally with the Iron Horse Band and for over thirty years with the Mystery Train Band. He recorded many piano albums that were distributed locally. After his retirement from performing, Frankie enjoyed spending his leisure time at the keyboard, recording music in his home studio, and visiting and storytelling with his many family members and friends.

Above all, Frank was a beloved husband, dad, grandfather, and entertainer. In his final days he often mentioned the many blessings bestowed upon his life which included his wife of sixty-six years, Barbara, his six children and their families, and having the opportunity to spend a lifetime playing the piano and entertaining others. He will be deeply missed.

A Mass of Christian Burial was held Monday, June 6, 2022, in Mary Immaculate Catholic Church in Kirksville, MO. There was no visitation. Msgr. Marion Makarewicz officiated for the services.

Entombment was in the Good Shepherd Mausoleum in Park View Memorial Gardens in Kirksville, MO.

In lieu of flowers the family suggest memorials be made to the Friends of St. Mary’s Church in Adair, MO. Memorials may be left at or mailed to Hudson- Rimer Funeral Home, P.O. Box 1, Edina, MO 63537. 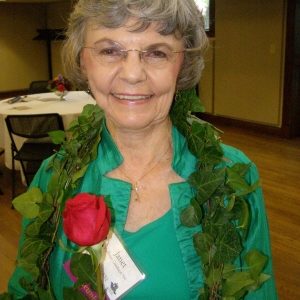 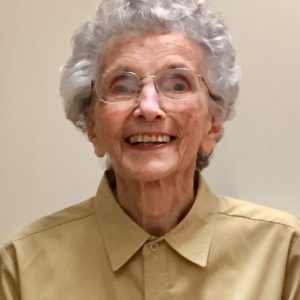 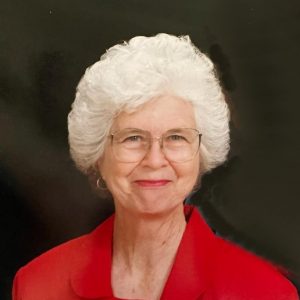 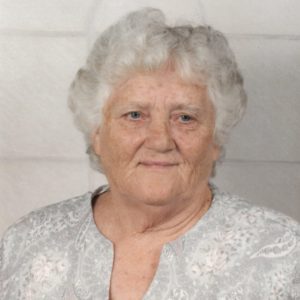