Susan Kathryn Baker Ahern, 95, of Plevna, Missouri, passed away Tuesday, May 30, 2022, at Our Lady of Mercy Country Home in Liberty, Missouri, surrounded by loved ones.

Susan was born on January 2, 1927, in Portland, Oregon, the daughter Louis A. and Susan Mae Davis Baker.

Before WWII her family returned to Des Moines, Iowa and she graduated high school before she moved to the Pacific Northwest. She attended business school and went to work for Northwestern Bell. While living in Bremerton, Washington she met her future husband as he was just out of the Army.

On November 14, 1948, in Bremerton, Washington, Susan married William “Bill” Caryll Ahern and they celebrated 52 years together, and from this union four daughters were born.

They returned to Plevna, Missouri and Susan ran a grocery store for 28 years. She assisted as postmistress for 35 years and took over as head postmistress for five years. She farmed alongside her husband until their retirement. She was an avid volunteer for 4-H and was part of the OATS, serving as president for several years and was once named volunteer of the year for the Knox County OATS Chapter.

Susan was an active member of the Mt. Salem Southern Baptist Church until it closed, the Knox County Historical Society, Plevna Homemakers, and Red Hats. She attended the Plevna Christian Church until the time of her death, and her devotion and love for her family, her willingness to help others and her commitment to the community will be sorely missed.

She was preceded in death by her parents; loving husband, Bill Ahern; and three siblings.

Visitation will also be on Friday, with the family receiving friends one hour before services at the funeral home.

Burial will be in the Newark Cemetery in Newark, Missouri.

An expression of sympathy in memory of Susan Ahern may be left to St. Jude’s, Our Lady of Mercy Country Home or to the Donor’s Choice. A memorial may be left at or mailed to the Doss Funeral Home 208 N. 4th Street, Edina, Missouri 63537. 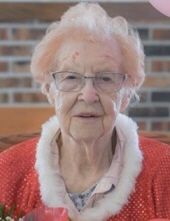 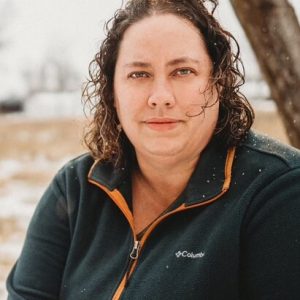 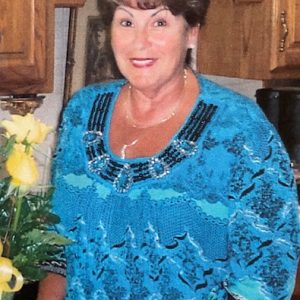 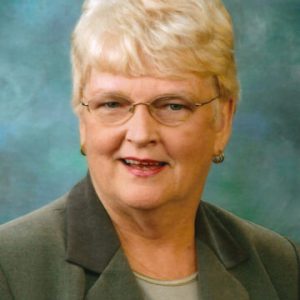 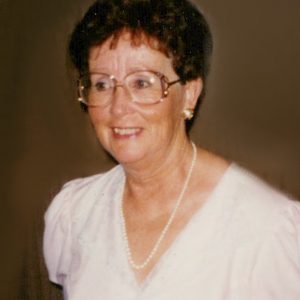