On Friday, December 17, 2021, at around 4:24 p.m., the Monroe County Sheriff’s Office took a report of a missing person. Betty L. Hayes, 88 years of age, last known contact was with a family member by telephone on the evening of Thursday, December 16, 2021, and was believed to be at her residence, located at 17040 Route C in Holliday, Missouri.

A large-scale search was initiated and an intensive investigation, involving multiple law enforcement agencies, into the whereabouts of Betty Hayes which has been ongoing since the time of her disappearance. Our office along with the Missouri State Highway Patrol and several other agencies have followed multiple leads during the investigation, however the whereabouts of Ms. Hayes is still unknown. We are asking the public to contact the Monroe County Sheriff’s Office or the Missouri State Highway Patrol with any information pertaining to Betty Hayes. We are committed to following all leads and encourage the public to contact us with any information they may have.

Sheriff Colston said, “Our office in conjunction with the Missouri State Highway Patrol is still actively investigating to determine the whereabouts of Betty Hayes. We will not rest until we have answers for the family and our community. These investigations sometime take more time than we would like to have answers, but we are determined to find those answers.” The Monroe County Sheriff’s Office asks that if anyone has any information about Betty Hayes to contact the Sheriff’s Office at 660-327-4060 or the Missouri State Highway Patrol at 1-800-525-5555 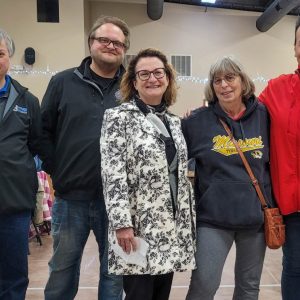 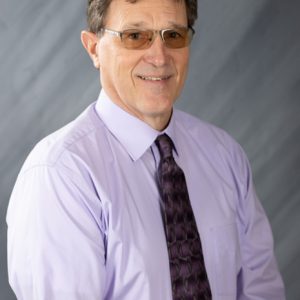 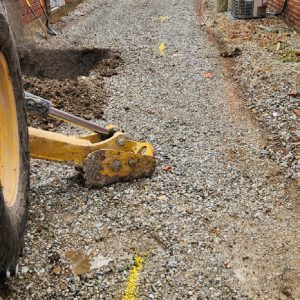 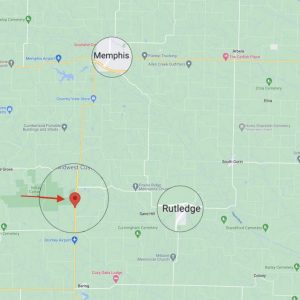